Pranešimas [EN]: The Influence of Gnosticism on the Images of Afterlife in Eastern Christianity

A paper presented at 3rd International Scientific Conference of the Lithuanian Society for the Study of Religions (2015-10-23).   In 1980 the Synod of Russian Orthodox Church Outside Russia (ROCOR) organized a special theological committee in order to resolve a newly arised theological issue. Then-deacon (now archbishop) Lazarus Puhalo has accused famous hieromonk Seraphim Rose (now sometimes regarded as a saint in practice of the Church) of heresy. The source of controversy was teaching on Aerial Toll-Houses explained in the Seraphim’s book. In spite of not being dogmatically defined by any Ecummenical Council this teaching is so common among Orthodox Christians, that even some bishops view it as a dogma. Nonetheless even after Synod of ROCOR adopted the position of Seraphim Rose and warned deacon Lazarus, the debate still prevailed and many remarkable theologians took part in it. This teaching remains an issue at the episcopal level too. In 2011 the head of Antiochian Orthodox Church in America metropolitan Philip Saliba used his episcopal authority to recommend reading the book by theologian Adnan Trabulsi „Beyond Death“, which calls the belief in Aerial Toll-Houses a heresy. This paper examines the influence of Gnosticism on the teaching on Aerial Toll-Houses. According to this teaching, after death the soul passes Toll-Houses, in which demons attempt to find a reason for taking the soul to Hades, while the angels and the prayers of the living defend the soul. Analogies are found in gnostic texts, such as the Apocalypse of Paul, the First Apocalypse of James etc. The paper considers latest research in the fields of patristic studies and studies of Gnosticism in this context.
Labels: dangiškosios muitinės mano paskaita 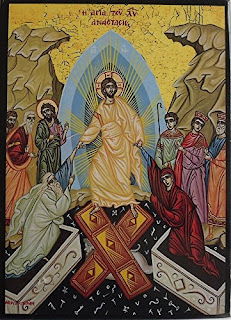 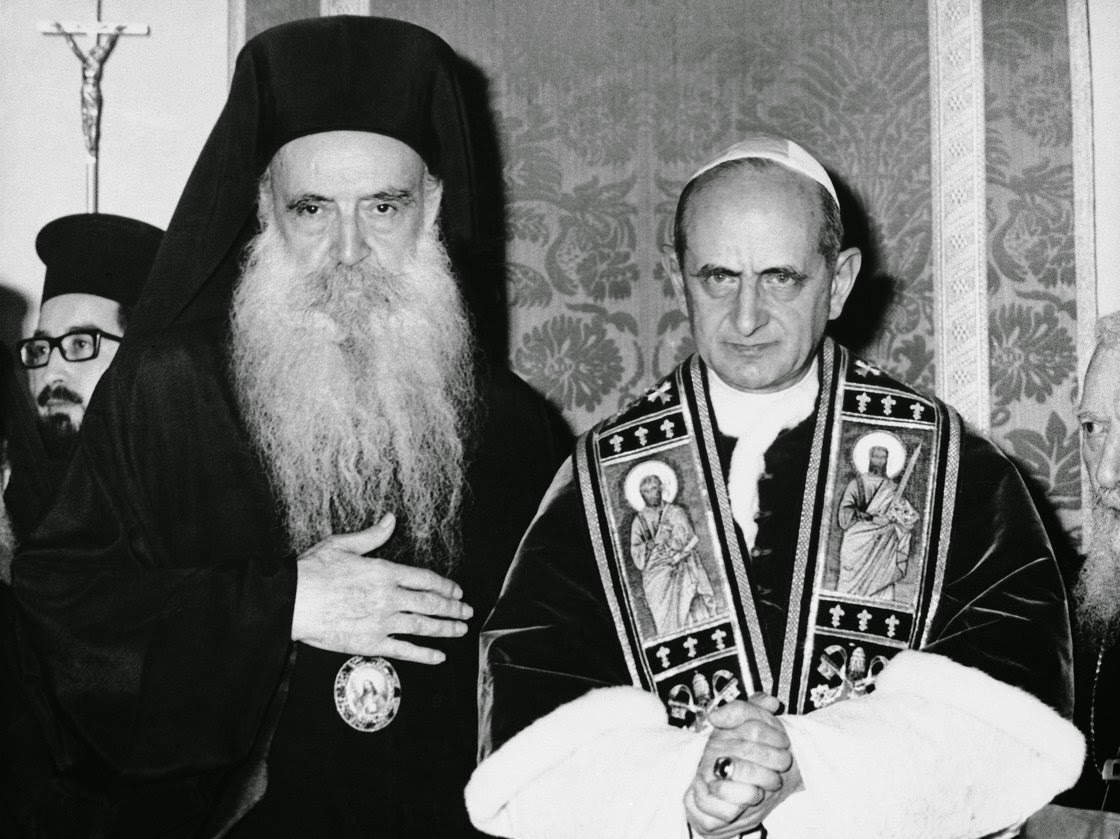